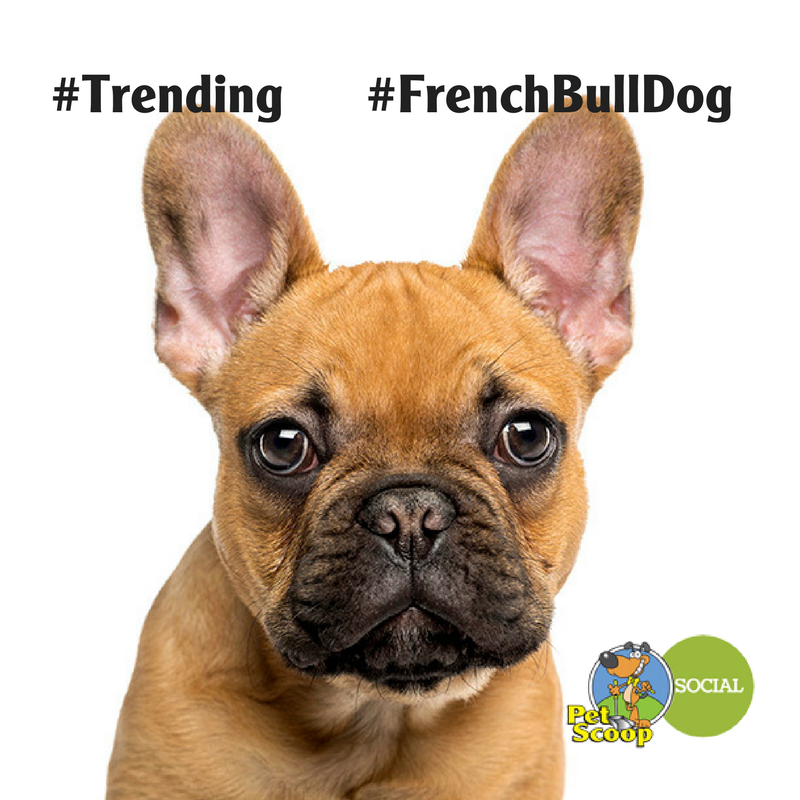 Despite his glum expression, the French Bulldog is comical, entertaining, and dependably amiable. As comfortable in an apartment as he is on a farm, he is more lively than you might suspect from his chunky appearance. French Bulldog puppies are especially frisky, and ball chasing is one of their passions.

Adults are more dignified and can be champion couch potatoes, but also love to clown around and go for walks in cool weather. Many Frenchies are friendly with everyone, while others are politely reserved. French Bulldogs will bark to announce visitors, but are otherwise quiet dogs. Usually peaceful with other pets (though some French Bulldogs will hunt small rodents), males may bicker with other males.

The French Bulldog is quite stubborn and can be challenging to train, yet also surprisingly sensitive, remembers what he learns, and responds well to early, patient, persistent training that utilizes food motivation. Snorting, snuffling, and flatulence go with the territory of short-faced breeds. Swimming pool owners must exercise caution: Because of his squat build and heavy head, most Frenchies cannot swim and will drown if they fall into a pool.

If you want a dog who…
**Is smallish but very sturdy — not a delicate lapdog
**Has large expressive eyes
**Has a sleek easy-care coat that comes in many colors
**Is usually polite with everyone, including other pets
**Typically loves to play games and chase balls
**Doesn’t need much exercise.
**Doesn’t bark much A French

A French Bulldog may be right for you.

If you don’t want to deal with…
**Snorting, snuffling, wheezing, snoring, some slobbering
**Gassiness (flatulence)
**Stubbornness
**Slowness to housebreak
**Quite a few potential health problems due to his deformed face
**High cost

A French Bulldog may not be right for you.

You can avoid some negative traits by choosing an ADULT dog from an animal shelter or rescue group. (Reference: http://bit.ly/2xB1vv3)