Photo by photopiam from Getty Images

Have you ever wondered why your dog’s tail wags, but another dog’s tail doesn’t? Well, I’m here to tell you that the position of their tail reveals much more than you might think about your furry friend. Their tail serves as an excellent indicator of how they feel. Let’s look at some interesting things about dog tails and how they can help us better understand our pups. We’ll start the tale with a look at tale types! 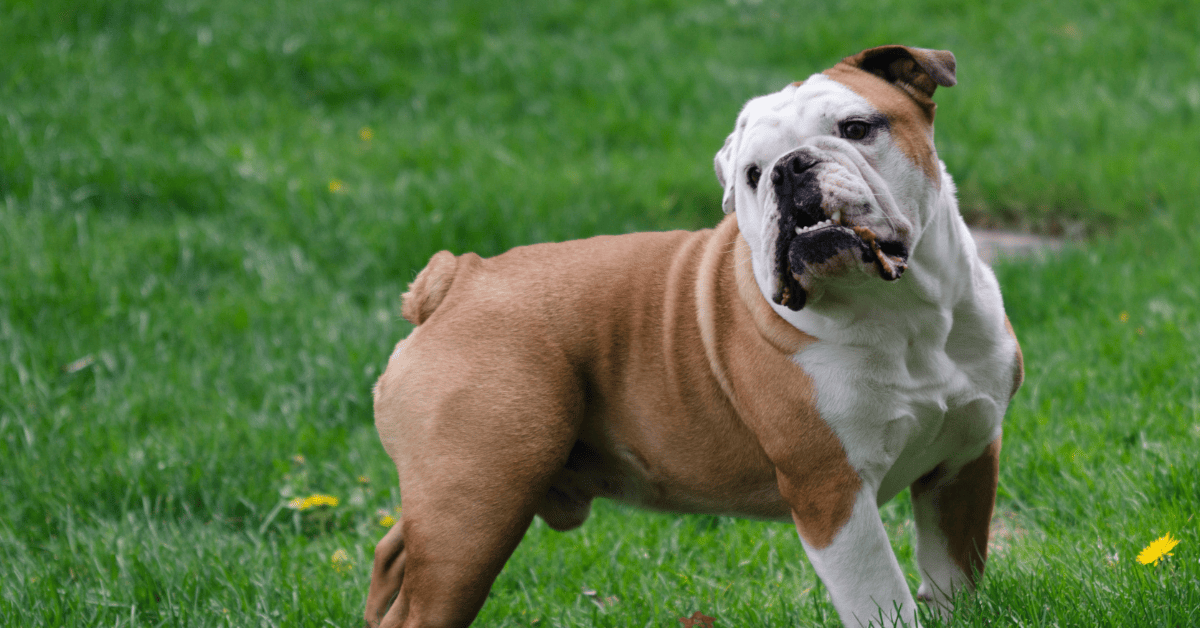 Photo by Jessyli from Getty Images

Bobbed tail – A bobbed tail can be any length, but a dog that has this kind of tail typically has a more compact build and is not very tall.

Docked tail – Like the bobbed tail, a docked tail is one that has been surgically removed at birth. Tail docking today is done for cosmetic purposes, therapeutic, and to prevent disease or injury.

Curly tail – Dogs with curly tails are almost always of a smaller build and have smaller heads as well. The tail curls near the rear of the dog’s body. A corkscrew tail curls in a spiral with a pronounced tip.

Sickle tail – Similar to curly tails, but not quite as curved, sickle tails often point back toward the dog’s head without completing the circle. The tail curves upwards like that of a circular saw blade, and it is thus often referred to as a sickle. Sickle tails are flexible and soft unlike other types of tails.

Otter or swimmer tail – Thick at the root of the tail, rounded, and tapered, with the fur divided underneath. Like a rudder, the tail helps with swimming and balance. The strong tail can knock over a lamp from the slightest wag.

Carrot tail – Much like the name suggest. This tail is moderately short, thick at the base, and tapered to a whip-like tip. This tail is mostly found on short-haired dogs.

Tufted tail – This tail comes in several shapes, but the hair forms a bushy tuft on the end of the tail. It can be difficult to know whether the tail is natural or groomed to look that way.

Saber tail – Some gay tails could also be considered a tufted tail due to a small white tuft at the tip. The tail is thick and horizontal with a slight curve.

Saber tail – A Saber tail is long with a gentle curve and is commonly held low to the ground.

The Tail Position Tells the Tale 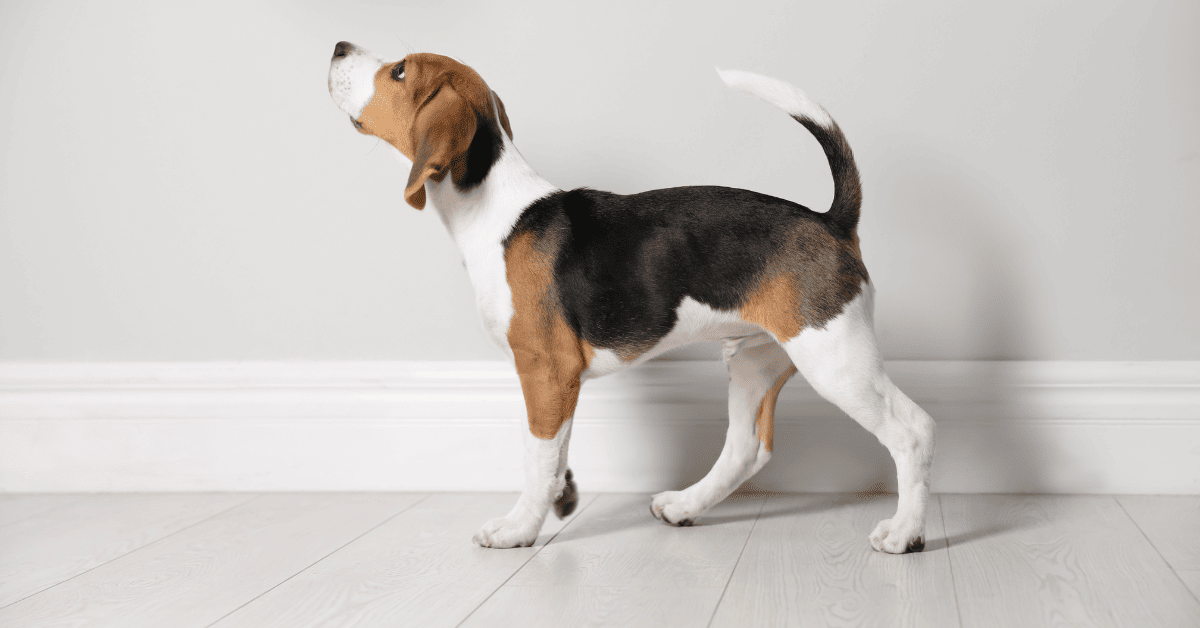 No matter whether short, long, straight, curved bushy or shaved, your dog’s tail has a tale to tell. All though different breeds carry their tails at different heights, tail positions can be observed in comparison to the normal position a dog holds its tail. Truncated tails are a bit harder to read but still produce the same signals. You’ll need to keep an eye on the base of a truncated tail.
What a dog’s tail does can reveal a lot about what he or she is thinking or feeling. From a dog’s sweep of the tail to the way the tail moves and the speed it moves, their tail says a lot about their intentions and emotions.

Tail held high and stiff – This position means the dog is on guard. He may desire to display dominance. This stance indicates careful observation and that they are ready to confront whatever caught their attention.

Tail held straight out – A tail in this position means that the dog is curious about a thing or its surroundings. The dog is often taking in new information and isn’t yet sure.

Tail held between the legs – This position is a sign that your dog is fearful or uncomfortable. They could also be in pain. It may also be a pose of submission.

Fast, Broad Wag – We all know this one. It indicates a friendly, happy dog who is not feeling threatened.
Slow, reluctant wag – Slow tail wags with no particular submissive or dominant position may indicate an anxious, less enthusiastic, or insecure dog.

Quick, short wag – The tail usually wags a little bit, swinging only a small distance. This wag can occur during a greeting when a dog is feeling unsure.

High, vibrating wag – Very small, fast movements in a high position are a sign the dog is about to run, fight, or attack and is most likely an active threat.

What a dog’s tail is telling you about them only tells a part of the tale. It is important to observe them and watch out for any other signs such as posture, facial expression, and body movements. Start to pay extra attention to the tale your dog’s tail tells. Drop us a comment to let us know what you discover!