The Zika Virus: Are Humans At Risk From Pets?

The Zika Virus: Are Humans At Risk From Pets?

There are a lot of misconceptions when it comes to some of the newer viruses were hearing about and how they could be linked to our pets. A perfect example is the Zika virus, first discovered in a primate from a jungle in Africa way back in the 1940’s. Even though this was almost eighty years ago now, new rumors about the spread of this disease are hitting headlines today.

First of all, Zika is spread primarily by mosquitos, but can also be transmitted from an infected pregnant woman to her unborn fetus, through sexual contact or from blood transfusions. According to the CDC (Centers for Disease Control and Prevention), there is no evidence to suggest that humans can contract the virus from casual contact with animals unless that came from an infected mosquito of course.

People are more likely to contract an illness, disease or infection from coming into contact with a deceased animal than they have any type of problem from petting a domesticated animal. While more research is needed on the spread and effects of something like the Zika virus, there’s simply no evidence that pets or other animals have been affected.

Again, according to the CDC, not only have there been no reported illnesses in animals found in the United States, those that do enter America are subject to a quarantine period to ensure they are not infected. Of those humans in the USA who have been exposed to the Zika virus here in America, those cases were all confined to the state of Florida.

Of those cases found in other parts of our country, all of those examples were travel-related. In other words, those exposed to the virus were not infected here in the United States, but brought the illness with them from somewhere else. Florida seems to be at a higher rate of exposure due to cases find in nearby Puerto Rico.

Animals That Are At Risk

While pets and other domesticated animals aren’t at risk, some believe those that first contracted the virus, monkeys or other primates could be problematic for carrying or infecting others with Zika. But again, the CDC reminds us that: 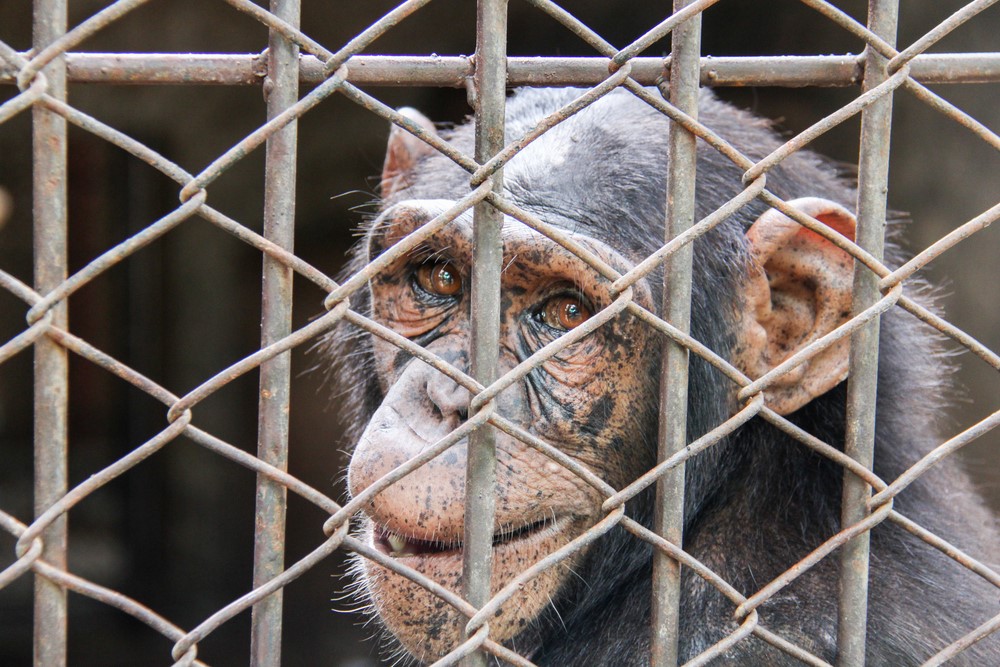 ●     Monkeys and apes are held indoors when they’re being quarantined where the risk of exposure to mosquitoes is extremely low.

●     If a primate was exposed or entered into a quarantine with an active form of the Zika virus, infection is not possible through sexual contact (since they’re caged) or spreadable without mosquitos being present.

●     Antibodies are developed for those infected with Zika within 14 days of exposure and would be free of the virus at the end of the quarantine period.

Don’t give into the hype and fall for rumors when it comes to the spread of the Zika virus – remember the panic that was associated with the outbreak of AIDS? As you can see after reading these facts from the CDC, there’s little threat to you or your four-legged friends when it comes to the transmission of Zika. 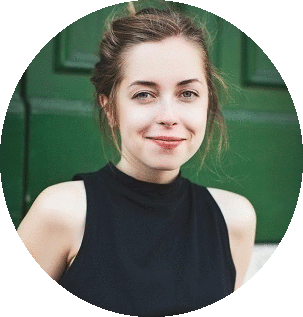 Amber Kingsley is a freelance writer who has donated countless hours to supporting her local shelter within operations and outreach.  She has spent most of her research with writing about animals; food, health, and training related.  Plus, she has tried numerous methods of training with local Southern California trainers.